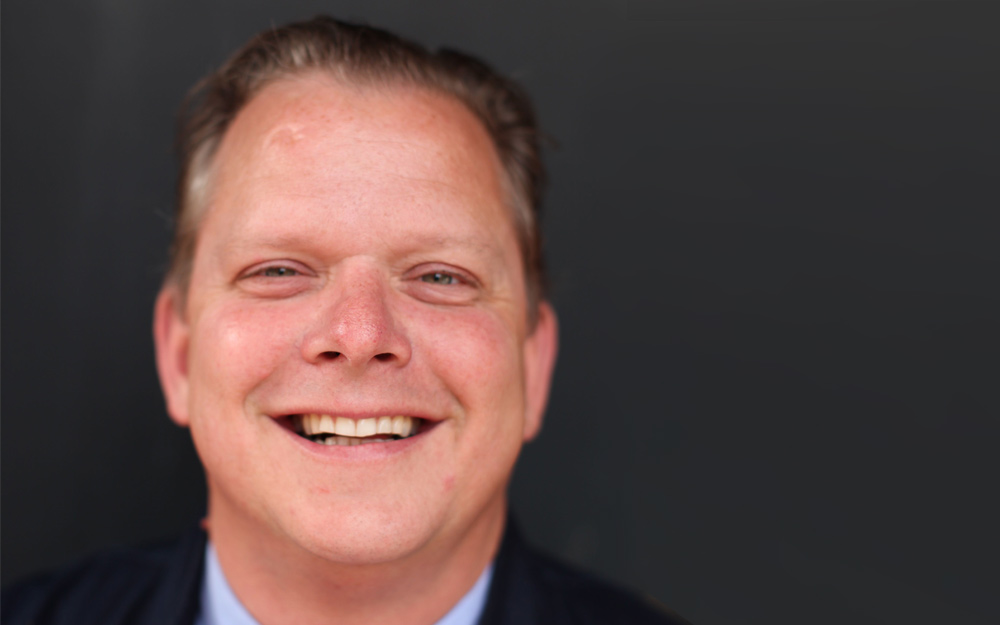 A bot that screens candidates or calls them to schedule a job application. Voice can make the work of recruiters easier and more efficient, says Maarten Lens-Fitzgerald of Open Voice and speaker at Talent Acquisition Live on 20 September.

Voice seems far away, but with Siri, Alexa and Google Assistant we already use it today. But we are only at the beginning and a lot is going to change. So far there are three major parties. Google (with Google Home and Google Assistant) and Apple (with Siri) are the best known. But there is also Alexa from Amazon. This is the third largest and already has more than 12,000 employees on voice, more than what Google and Apple have together in this.

Why do recruiters need to start with voice?

“Voice will definitely break through”, says Lens-Fitzgerald. “It works much more efficiently: you no longer have to type and don’t have to stare at a screen all the time. The opportunities for recruiters are also enormous. Consider, for example, the screening of applicants. After a job application, the candidate is automatically called by a robot instead of a recruiter. These can communicate through voice. This not only saves time, but due to the digital intelligence the robot also quickly gets an idea of what type of candidate it has to deal with. Questions can be asked specifically for that person and you get a more relevant conversation. Even though it is a robot, it becomes more personal. And for recruiters it saves all those resumes read. “

You can also approach different types of candidates with voice differently. For example, if you want to appeal to programmers, you can tailor a Google Voice campaign accordingly. The voice robot knows how to approach programmers and know their ‘style’ of communicating. This can be very personal. For example, look at the ads on Facebook or Google. Everyone gets something different to see. That will also happen later when someone says ‘Is there a job for me?’.

Companies also have to think about the branding via voice. “Has anyone thought about how you convey your message and your desired image in a voice? If you want to give a certain feeling or value, it is essential to think about this”, says Lens-Fitzgerald.

How far is voice currently in the Netherlands?

A bit like the smartphone was in 1998. On YouTube there is a video in which Frans Bromet asks people in the street in 1998 whether they have a mobile phone. They all looked at him crazy, they did not have it and should not even think about being accessible. That is now also a bit the same with voice. But you see where the mobile is now, remember that for voice in a few years.

What is your message during Talent Acquisition Live?

Lens-Fitzgerald: “Just think that in 10 years at least 20 percent of your communication in recruitment will be via voice. Jobseekers mainly listen to companies. Online advertisements may no longer exist, you have to reach them via your voice. We do not yet know exactly what that means, we all have to figure this out. You have to start now”, says Lens-Fitzgerald. “If you start first, you will have the most experience later. If you wait with it, you might end up like Blokker or V&D.”

Do you want to know how companies like Booking.com, Cognizant, Albert Heijn, STRV, Bonnier Broadcasting and Specsavers are innovative in the way they attract talent? Join 150 talent acquisition professionals at the first edition of Talent Acquisition Live the 20th of September 2018 in Amsterdam. Subjects you can expect are:  augmented sourcing, interviews via voice bots, humanising the hiring journey, mega sourcing, automated talent pipelines, referral hiring and much more innovative talent acquisition. And with expert speakers like Tru’s Bill Boorman, Bas van de Haterd, Sara Cauwenbergh and Karen Azulai.