About the venue for Talent Acquisition Live: De Nieuwe Liefde 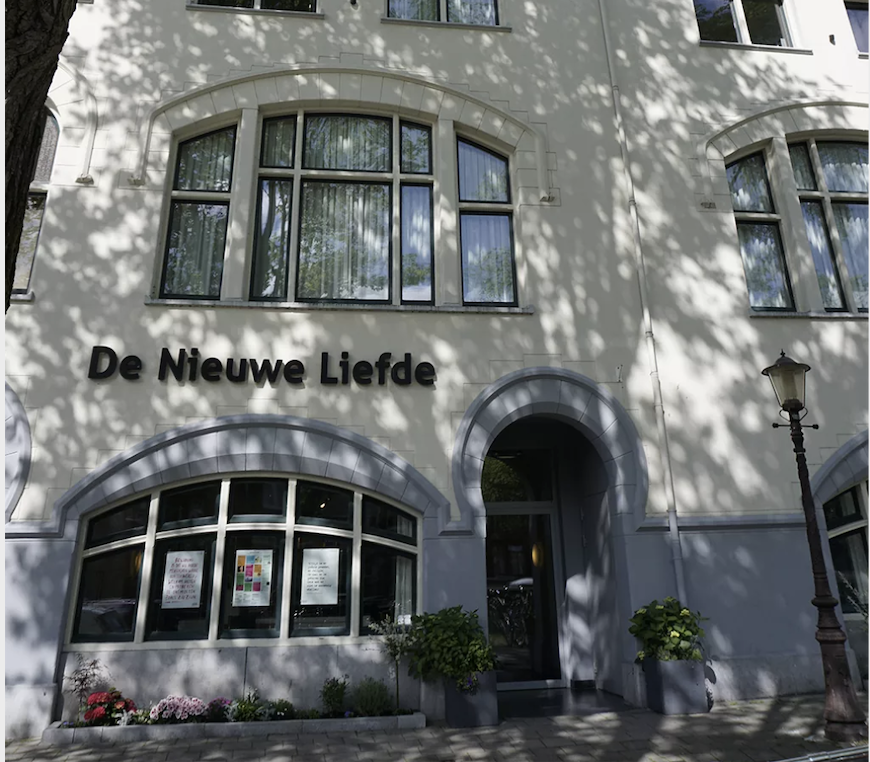 In 1931 the building was sold to the Catholic parish “The Love”. In order to accommodate the Catholic club life, the three floors of the building were subdivided into fifteen smaller rooms. These halls, including a chapel and a cinema, were used for parties, services and discussion evenings.

During the war, “The House of Love” played an important role as a storage place for goods that were prohibited by the Germans, such as coal and radios. People who where hiding also found a safe shelter there. Around the 1960s, The Dutch collapsed and the building slowly lost it’s function as a center for Catholics.

This gave the house a new secular owner in 1974. The Modern Dance study program and the Drama School, both part of the Amsterdam Theater School, moved into the building. The more spacious rooms were well suited for dance lessons and performances were held in the former cinema. After the drama school leaves the building in 1979, it’s rebuilt again. In the early nineties, the Modern Dance Course also left and the building was renamed Theater de Liefde, a “general cultural institution”. Until 2006 various theater companies gave their performances here. In addition, Theater de Liefde also housed cultural foundations, a film production company and a music studio.

Nowadays, De Nieuwe Liefde has a big hall for up to 250 visitors, a small hall for 80 visitors and a chorall hall for 70 visitors. In addition, there are various office spaces, a library, a foyer and a conservatory.

It takes half an hour walking from Amsterdam Central Station or ten minutes by bike.

There are a few car parks around De Nieuwe Liefde:

There are two options for using the public transport:

Take a look at 9292 for all the public transport information: OV9292