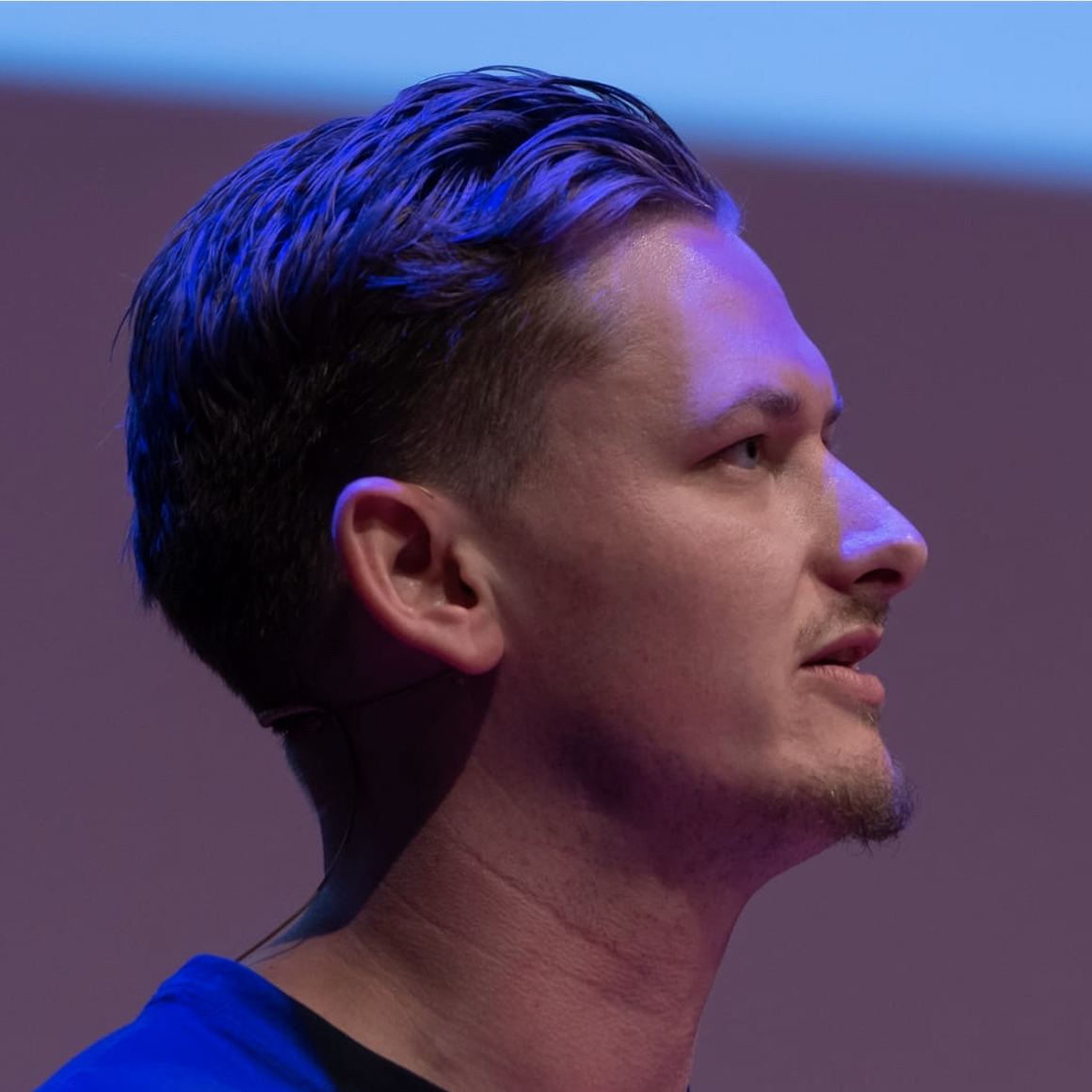 Yves Greijn is a Dutch sourcer who has worked for several of the big names like Uber and Facebook, but also worked at Dutch high tech giant ASML and a major traditional consultancy firm. At TA-Live he will have a fireside chat with Hung Lee in the Brainfood track on using data to improve hiring. What’s the right data? What’s the wrong data? And why? And probably a lot more since his experience is very broad.

We had a chance to talk to him before the event about his experiences at so many well known organisations.

You’ve worked at several big tech heavy companies like Uber, Facebook and ASML. Can you give one clear example how the recruitment operations of these three differ? One thing for example they excel at compared to the others?

Big Technology companies like FAANG (Facebook, Apple, Amazon, Netflix and Google) excel in the way they have made ‘recruitment’ into an art-form, it almost seems.

The high calibration of interviewers, the focus on elimination of interviewer bias and their strong focus on hiring against their core values. The last makes it possible for thousands of engineers to work with little to no supervision, given they will almost always ‘do the right thing’. They have a strong focus on creating an ‘interview loop’, a set of interviews accessing against all important aspects of a role which focusses on the very specific yielding of ‘hiring signal’ (arguments to considering hiring a candidate).

It is this level of accuracy and focus, together with very well-written and elaborate interview notes, which allows companies like Facebook to do a good ‘debrief’ on a candidate. These companies actually do a real debrief: they get together in a room and read all the interview feedback that has been documented on a candidate, and have a discussion based on only arguments – no biased opinions – to either ‘hire’ or ‘pass’ on a candidate.This takes structured interviewing to a level not seen by most other companies.

This level of interviewing is not something a company learns overnight, and it takes a very serious investment from the companies’ leadership to start hiring in this fashion. However, given various big technology firms are famously known for rigorously focusing on any potential learning in everything they do, they have matured their hiring infrastructure into what it is today, allowing them to sift out the very best of engineers.

This goes hand-in-hand with some very savvy Sourcers who are capable of discovering pockets of strong engineering talent. In technology sourcing – or any type of sourcing for that matter – the magic bullet not only sits in how good you are in identifying a candidate, but more so in how good you are in ‘screening’ them from both a team dynamic and technical stand-point. This takes lot’s of practice, at least in my case It did. The most important aspect to sourcing in my opinion sits in having ‘domain knowledge’ about the industry / products you’re hiring for. Truly understanding how technology works and how it can be scaled in a proper fashion.

Recruitment differs in the sense that their technical domains are not entirely the same. Lithography systems (ASML ) consist not only out of the Software component, but are joined by Mechatronics, Mechanics, Physics, Electronics, Chemistry, Optics, etc.

The Mathematics part of the equation sits closest to software engineering elements which you could find at companies like Facebook and Uber, but overall it’s an entirely different way of building pipelines.

You are currently recruiting for the technical arm of a large consultancy firm. Although a very interesting company with a compelling product, not a major household name like Uber or Facebook. How does this impact your work? Can you name one advantage and one disadvantage?

The lack of having a big brand name behind you when recruiting, makes it all the more compelling and interesting to actually ‘do the work’. As a sourcer, it means that you’ll have to focus even more on ‘selling the role’ which you’re hiring for, along with being able to explain in good detail what the product offerings of the company are. After all, people want to know where they are going to work. This is especially true when you hire Leadership like I do.

Just talking about ‘conversation’ metrics (X amount of reach-outs VS X amount of engaged candidates or X amount of screen-calls VS X amount of final interviews) make for half the story. Sourcers and recruiters are sometimes good at ‘playing the system’, meaning ‘finding patterns on what kind of candidates will progress to the funnel. In general, this is the purpose of interviewing, but more often than I would like to see this is resulting in very metric-focused discussions between a sourcing- / recruiting manager and their teams.

The sourcer / recruiter thinks that “as long as I do my X amount of reach outs per week” I’m doing well, because that is what my manager wants to see. However, who says that you’re focusing on reaching out to ‘the right kind of people’? Who says you’re trying to hire the very best engineers the market has to offer?

I’ve worked for both big brands as well as companies without any meaningful brand at all during my career, and in both situations I have managed to hire talent ‘well above the technical bar’. It’s all about ‘wanting to hire the absolute best’, not just hiring someone who just has all the right key-words written on their LinkedIn profile. That often says very little.

Also, it is not about the amount of reach-outs you do each week, in order to reach your hiring goal. Sure it is part of it, without any reach-outs you won’t hire anybody. But it’s about the thought you put into your reach-out as your approaching someone for a job, understanding their previous technical experience and potential compatibility to the company’s technical stack and products you’re hiring for. If this is not the investment you want to make, maybe reconsider why you are doing recruitment in a software organization in the first place.

But, don’t spam the market! Developers get way too many poorly motivated recruitment outreaches as it is already! It will drive them further away from being receptive to your outreaches in the future, making your job even harder for all the wrong reasons. Think about the entire community, not just yourself. There’s more recruiters trying to hire people. We all make a living out of the labor market; treat it with respect.